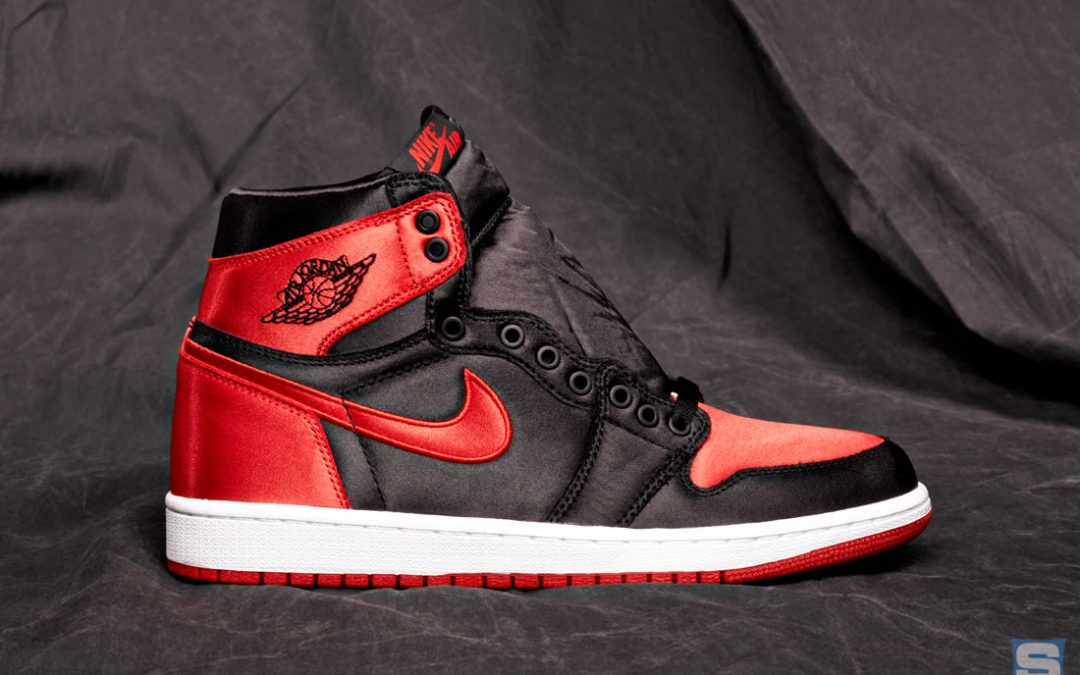 A rare Air Jordan 1 that was originally released as an NYC exclusive in 2016 is reportedly receiving a formal release later this year.

According to @zsneakerheadz and Sneaker Files, the black-and-red “Bred” Air Jordan 1 Satin is set to launch as a women’s exclusive. In-hand images of the 2023 pair have yet to surface, but it’s expected to feature an all-satin upper like the previous version.

Only 501 pairs of the 2016 version (pictured) were released at a NYC pop-up. Retailing for $175 in 2016, each pair was individually numbered on the inner collar and were made available alongside matching satin apparel.

Aside from the women’s exclusive sizing and holiday launch window, release details for this year’s version of the “Bred” Air Jordan 1 Satin have not confirmed.

END_OF_DOCUMENT_TOKEN_TO_BE_REPLACED

6ix9ine Thrown Out Of Miami Restaurant After Giving Out Free Alcohol

Miami, FL - 6ix9ine was reportedly tossed out of a Miami, Florida restaurant after he started passing around free bottles of booze to all the patrons.Per Page Six, the “Trollz” rapper jumped behind the bar at El Tiesto Café on Sunday (January 22) and grabbed bottles...

Kanye West has made plans to meet his new wife’s family in Australia, but due to his recent antisemitic remarks might be banned from the country entirely.Ye tied the knot with Bianca Censori in a private ceremony at the top of 2023, but it seems the couple haven’t yet... 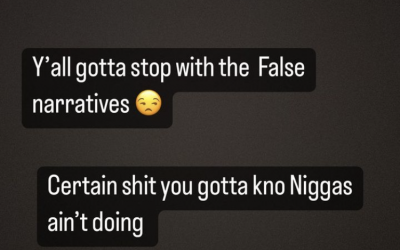 Lil Baby has responded to claims made by Chief Keef’s baby mother that she’s pregnant with his child.On Tuesday (January 24), the Atlanta rap star took to his Instagram Story to seemingly clear the air over the pregnancy rumors. According to Baby, there’s no truth to...